Colorado House Bill 13-1089 was introduced to the Colorado Legislature during the sixty-ninth General Assembly in 2013. The bill intended to create an “Academic Freedom Act” that would :

“direct teachers to create an environment that encourages students to intelligently and respectfully explore scientific questions and learn about scientific evidence related to biological and chemical evolution, global warming, and human cloning”

Thanks to the vigilance of organizations like the National Center for Science Education (NCSE) and individual science advocates such as Phil Plait worked to raise awareness and encourage concerned citizens to write to the applicable representatives on the House Committee on Education. The committee voted to postpone the bill indefinitely in February 2013. 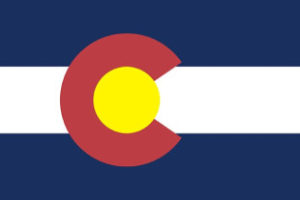